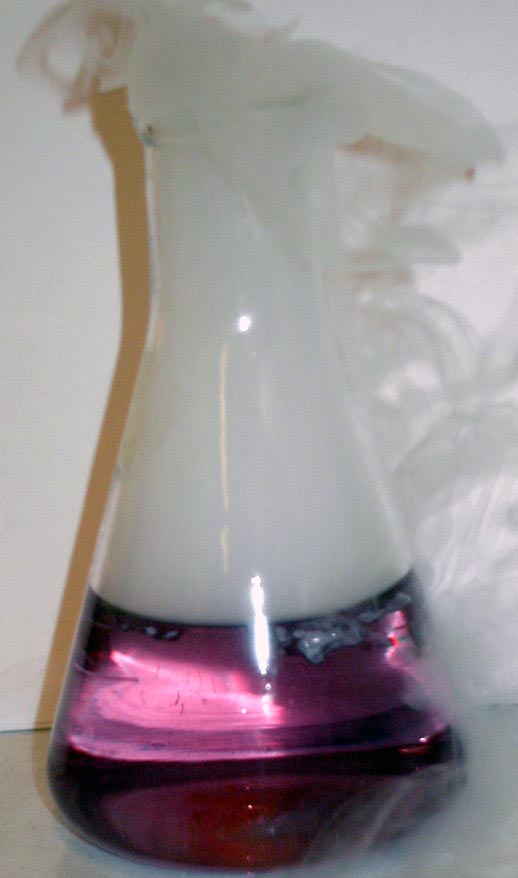 This is the second of what will hopefully become a long-running and frequently-updated series of posts describing current scientific research (published within the last three years) that I think is particularly weird and reminiscent of B-movie themes and plots. No zombies, yet, but I'm sure they'll come.

The authors of this report genetically engineered flies (Drosophila melanogaster, of course) to express certain proteins in their brains, in particular cells. Their transgenic flies developed and normally behaved similarly to unmodified control flies, which immediately suggests the similar transgenics in other organisms (e.g. Homo sapiens) would not be readily detectable. They also discuss the minutiae of building and alpha-testing their transgenic flies, before moving on to a section headed "Command System" Control of Movement.

They undertook a variety of tests to figure out which neurons were being stimulated and what that stimulation led to. Some unfortunate flies experienced paralysis, rather than involuntary walking or flying. So there appears to be a few bugs to work out. (Flies are not bugs; that last sentence was not a pun).

They proclaim that their technique was so successful that they were able to decapitate a few flies (decapitation is not instantly fatal for many insects), shine their shiny laser on the headless flies, and watch them fly on "circuitous, collision-prone trajectories". I doubt this part will find direct application in other species, but who knows?

A final set of tests examined the effects of stimulating (with their shiny laser, naturally) dopaminergic neurons - dopamine is an important signalling molecule in brains, and its release and activity is modified by drugs like cocaine. They found that hyperactive dopamine release stimulated by their shiny laser changed the patterns in which flies flew - laser-dopamine flies flew more, paused less often and for shorter durations, and flew through the center of the testing arena, an area the control flies tended to avoid - but they didn't fly faster.

Here are some key, illustrative quotes:

The capacity to control defined populations of neurons noninvasively would represent a significant step in moving neuroscience from passive observation - which neuronal activity patterns are correlated with a given behavior? - to active and predictive manipulation of behavior.

The successful reconstitution of flight in blind animals indicated that artificial neural signals could be used to repair or bypass behavioral defects.

I particularly like the third quote - they're trying to justify their madness to granting agencies by invoking a "we could treat disease!" argument. They might or might not be able to treat disease - but they certainly can take control of a fly's central nervous system!

This paper represents an important early step down the road to Orbital Mind Control Lasers. It represents a proof-of-concept demonstration for the concept of laser-modulated behaviour in a living animal. It's many steps removed from the obvious Illuminati goal of direct control of thought-patterns in non-transgenic adult humans (from an orbital platform), but its definately progress in that direction.

This paper also houses the oldest citation I've yet seen in a scientific paper: Galvani (1791), which completely obliterates my previous record-holder, which cited Bergmann (1847). Also, they mention several videos in the paper, which I was not able to access easily, so I gave up looking. 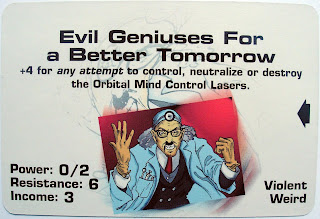 This is a picture of a card from the game Illuminati, published by Steve Jackson Games. I hope Lima and Miesenbock have paid their dues to the association.